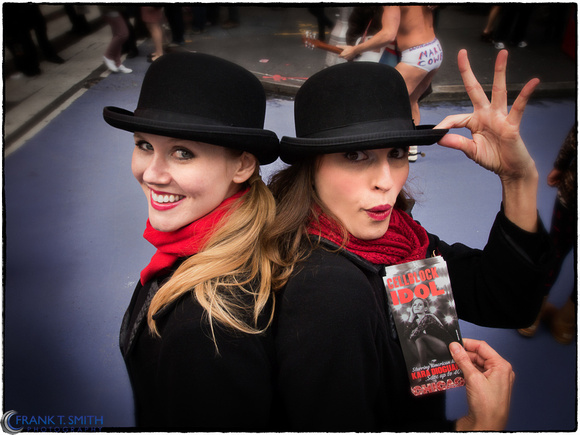 Frank is fascinated by people everywhere he goes. As an outgoing individual, Frank loves to engage with and then photograph people. However, not everyone wants their picture taken and it is also considered taboo in some cultures - but Frank has managed to overcome the challenge!

Photographing people is not the true art, the true art is convincing people to let Frank photograph them. Just like in any photograph, lighting is key and sometimes it takes a little persuasion and some kind words to get just the right shot. As an Olympus shooter Frank finds that many of the benefits of the system is its size. The micro four-thirds system is much less intimidating then some of the other cameras and it allows Frank to get up close to people.

Frank looks to capture the culture and tell a story based on the images he takes. He has been fortunate to photograph people all over the world and with each image the story may be slightly different. Frank will share his learned skill at defusing resistance, creating the shot, generating interest and sharing the image with the individual. Click here to contact Frank about this talk. 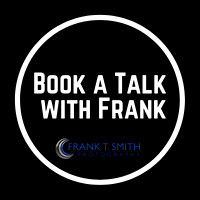 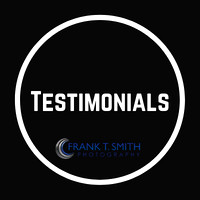 If you are interested in having Frank speak at your next event send an email to [email protected] or click the button above.